How does life begin?

Becoming a parent is a new and wonderful experience that will radically change your life, giving you a new dimension, meaning, and sense of responsibility. 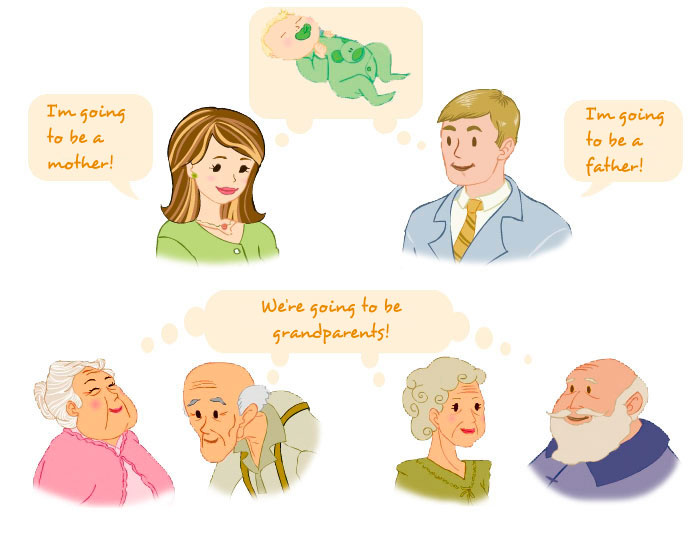 Becoming a parent brings us to a many-sided and ambivalent situation, which rapidly takes us from feeling hilariously happy to being totally overwhelmed with worry, and vice versa, by a series of questions, doubts, and common affirmations, such as:“will the baby be normal?”, or “the baby will be normal because we have never had any problems in our family”. 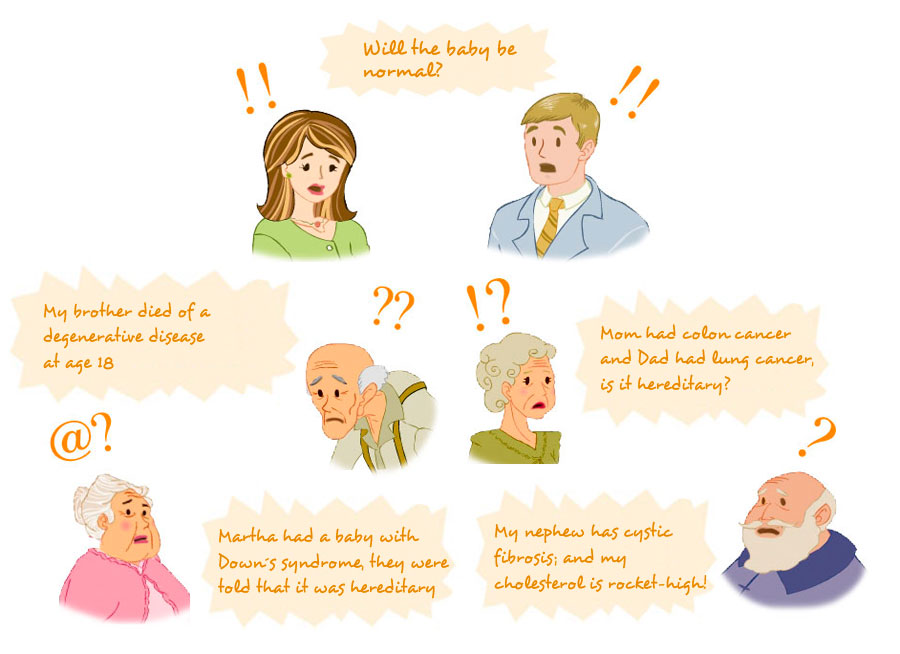 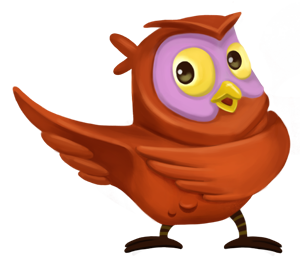 However, this is not so, and reality tells us that each pregnancy is like a lottery that “entails a certain risk for some sort of alteration or malformation in all families, being greater in some families and lesser in others. In the end, there is risk in all families, irrespectively of whether or not normal or abnormal children have been born previously. If you have already fathered or mothered normal children, or children with some type of hereditary disorder, or this is your first time, and are considering the possibility of becoming pregnant in the future, or you are already pregnant, this web will help you find answers to some of your questions.

How do life begins?

Life begins when a spermatozoon (a mature male germ cell) and an ovum (a mature female germ cell) unite to form one single cell called “egg” or “zygote”, which as of that moment, will undergo a series of divisions that will ultimately result in the birth of an infant. This initial process is known as fertilisation, and it physiologically takes place in the female’s uterine tubes.

This process is initiated through sexual intercourse during the female’s monthly ovulatory period. This is the period when a female is fertile and can become pregnant. 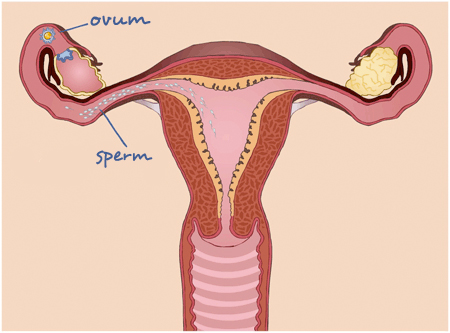 Once sexual intercourse has taken place, spermatozoa make their way through the female’s reproductive tract towards the uterine tubes in search of the ovum – released by the ovary – to fertilise it.

And voila! Fertilisation! One single sperm cell (spermatozoon) succeeds in entering the ovum and the miracle happens: a new life is created. From the Fallopian tubes, this new life reaches the uterus where it will lodge and continue to grow during nine months until birth.

Growth takes place throughout a long stage of millions of cell divisions until a new being is totally formed.

Nonetheless, for this long and complex process to become a reality, three previous stages are necessary.

In the female, ova are produced in the ovary. Normally, each month, an ovum is released by one of the two ovaries and enters the Fallopian tube, a phenomenon known as ovulation. Next, the ovum migrates, that is, it makes its way down the uterine tube towards the uterus. During this journey, it will only be available for fertilisation during 24 hours.

In the male, spermatozoa are continuously produced in the testis starting at puberty. The time required for their formation, from the start of development to the time a mature sperm cell with fertilising ability is obtained, is approximately 64 days. Once ejaculated, sperm cells will be capable of fertilisation for 48 hours.

The adult male emits between 2 and 8 millilitres of semen in each ejaculation. And each millilitre can contain 20 million or more spermatozoa, under normal conditions.

Union of the gametes

The new life has to be embedded in the uterus in order to continue its growth and development.

What is the difference between a foetus and an embryo?
Both terms refer to the age of the unborn child. The term “embryo” refers to the first eight weeks of pregnancy, while the term “foetus” goes from the eighth week onwards until the end of the pregnancy.
What is the difference between fraternal twins and identical twins?
Twins are siblings produced in the same pregnancy. There are two types of twins: fraternal and identical twins. Identical twins have developed from one single egg, that is from the same ovum and spermatozoon. Thus, they are always of the same sex and “identical”. Fraternal twins are siblings that have developed from two separate ova fertilised at the same time by two separate spermatozoa. Thus, the only thing they usually have in common is the fertilisation time, the time of delivery, and the fact that they have shared the same intrauterine space during the pregnancy. They may be of the same sex or of opposite sexes and are no more similar than any other two children of the same parents.